On 8 October 2008, Bharti Airtel started its direct-broadcast satellite service to cater to the needs of Indians and provide digital satellite television and audio to its users. The company uses SES 7 satellites for broadcasting digital signals in India.

The telecom company offers various HD and SD channels to its customers at affordable prices. With more than 15 million subscribers, it is no doubt one of the leading DTH providers in the Indian market. Airtel DTH provides around 500 HD channels and allows you to create 4 profiles to store your favorite channels. It also offers other interactive services such as iKidsworld, iMusicspace, iDarshan, and games.

If you are using Airtel DTH as your television service provider and are not happy with your current plan, you can easily change your DTH plan online. To change your Airtel DTH plan, follow the below steps.

Follow these 9 simple steps if you want to upgrade/downgrade your existing Airtel DTH plan.

The new TRAI rules made the whole DTH service cheaper and flexible! You can change your Airtel DTH plans and packages anytime without paying any extra amount. All you must pay is just for the channels you want to see.

Airtel’s DTH HD channels are available in many languages like Hindi, English, Tamil, Telugu, Marathi, Kannada, Bengali and Malayalam. The company also provides several DTH packs in various local Indian languages. Every state has different packs ranging from DD which is free, basic pack at Rs. 153, to the top of the line package, at Rs. 710 per month. There are bundle discounts for buying a half years/ yearlong plan by making an up-front payment. A secondary connection option can be availed if you have more than 1 television at home, with a discounted price for each additional connection. Each pack includes an NCF of Rs. 153 for 100 channels, above which Rs. 23 is chargeable for every additional 25 channels. With such a wide range of packs, consisting of 10+ different options, there is something for everyone. In the case you want an additional channel without upgrading to the next higher plan, there is a wide a la carte selection to choose from where a channel can be activated for as little as a few rupees per day/month.

Airtel’s Digital TV comprises channels of 1080 or 720-pixel resolution with an aspect ratio of 16:9. The set-top box of the company has 7.1 Channel Dolby Digital Plus surround sound and is India’s first HD set-top box of this standard. In 2017, Airtel also launched ‘Internet TV’, which is the first hybrid STB in India and provides the best content with a plethora of more than 500 satellite TV channels. This device transforms any TV into Smart TV, enabling users to enjoy online content on the big screen.

Airtel is no doubt the king of the telecom industry. It is the second-largest telecom service provider in India and the third-largest in the world. After starting its DTH business, the company excelled in the Indian market and is currently one of the market rulers. Airtel’s revenue from its DTH business stood at Rs. 1,033 crores in FY 2019. By adding a huge number of subscribers every year, the DTH operator registered 69.7% YoY growth in the last quarter of 2019. It also registered a drastic increase in revenue from Airtel digital TV services. Lately, the company has announced its merger with another DTH giant Dish TV. The DTH arm of Dish TV is set to be merged with Airtel’s DTH provider at an undisclosed amount. This merger will make Airtel DTH the world’s largest TV distribution and DTH company. 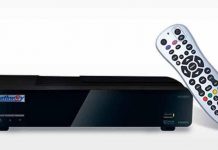 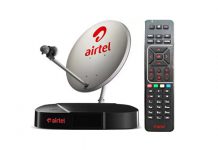 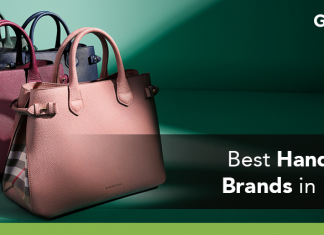 0
Today’s fashion statements have taken a ‘U’ turn. Handbags are not just used as a necessity but also a way to represent one’s taste...

7 Best Moisturizers For Dry Skin in India That Can Get...

ABOUT US
Striving towards making the world a better place to shop with great savings! ;)

Note: When you purchase products through links on our reviews, we might earn an affiliate commission. 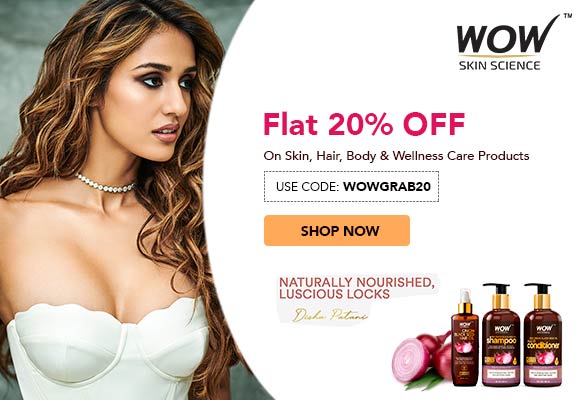