After the blockbuster sales in October 2019, this year was a make or break for Amazon & Flipkart. Entering the festival season in the midst of an economic recession was, as some would say, a shot in the dark. No one knew what consumer behavior would be like.

But just as there was unsurety in the consumer’s end, there was chaos at the producer’s side. What do the Indian producers do? Do they prepare for the festival that’s promised them revenue all of these years, and hike their production? If not, how will they get through the pandemic? And if yes, then what if India pulls a no-show?

On October 16th 2020, Flipkart opened its flagship sale, the Big Billion Days, to all of India. What happened after that was astounding. Within the first 5 days, the Walmart-owned giant recorded a whopping 1 crore shipments! Not only was this massive, it was also the largest number the e-tailer has ever recorded (Last year, it secured a total of 10 lakh shipments).

Not long after its contemporary, on October 17th, Amazon launched its most-awaited Great Indian Festival sale. To say that the sales were massive would be an understatement. The collection that Amazon and Flipkart made together went beyond $3.5 billion (approx. Rs.26,000 crore) in the first 4 days. But what the sales mainly did was that they brought the small retailers to the limelight.

Smack before the end of the eventful year, India saw a resurgence in demand again. But this will not just be limited to the 5 days of the sale. Said Nandita Sinha, Vice President – Customer Growth & Engagement, Flipkart, “The revival in demand and resurgence of consumption is expected to remain even after TBBD, as we continue to uplift the entire ecosystem”

Flipkart and Amazon’s Diwali sales brought sellers from Tier II and Tier III cities to limelight. Over 1.1 lakh sellers received orders on Amazon, 66% out of which came from small towns. And as for Flipkart’s Diwali sale? Well, that resulted in 70 sellers turning crorepatis and 10,000 turning lakhpatis in the first three days alone.

So, if you ask which sale went better, here’s what our data says- 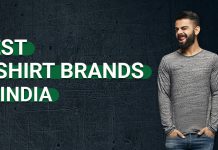 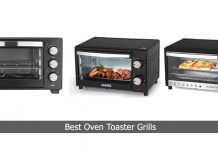 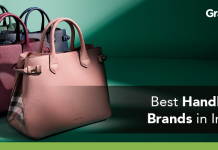 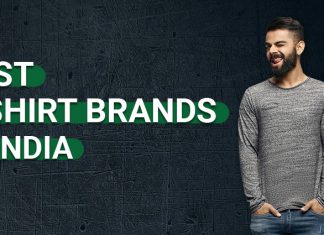 0
To all the men out there, what if you have been asked to vote for the most comfortable piece of clothing? We are pretty...

ABOUT US
Striving towards making the world a better place to shop with great savings! ;)

Note: When you purchase products through links on our reviews, we might earn an affiliate commission.