Behind every happening, there is a cause. There is no exception here as well. How world_record_egg created a world record for the most liked photo on Instagram?

First of all, Let’s be clear there is nothing special about that egg & already there are thousands of egg images on the internet & none of them went viral. There was a proper marketing strategy working behind, due to which the egg took off. 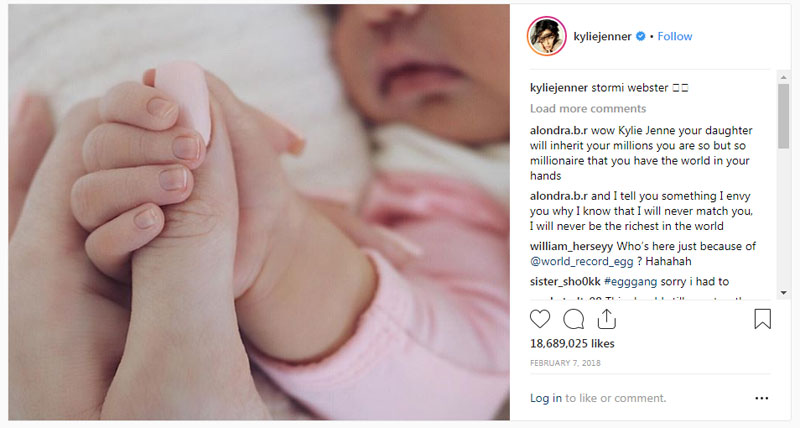 What drives any form of social engagement?

There is proper psychology & science that works behind every form of social media engagement.
What keeps people stick with an idea? Why do some people get addicted to watching movies or playing games or YouTube or Social Media?

The answer is – Dopamine. Whenever a person is watching a thriller movie or reading a funny meme, certain chemicals are released in the brain. The good feeling is caused mainly by a chemical called dopamine. This is why certain videos go viral, while most don’t. The videos that leave users awestruck are the ones that release the most amount of dopamine. That video becomes a social currency because the people share things that help other people. Example- People share stuff that will make other people laugh or help them directly or indirectly. That’s a social currency as it makes the person who is sharing look good. We all respect people who help others. Don’t we? Helping people makes us look cool. That’s a good psychological hack.

Emotion triggering content (like funny content) also receives a good amount of engagement. Why? The reason is the same, dopamine. What happens when we see a video in which we see the something extraordinarily amazing being done? We are left awestruck. That’s a powerful emotion that forms the basis of engagement.

What are the things that release the most amount of dopamine?

Anything that directly tackles all the human wants, needs or goals will gain good engagement for sure. Happiness is a basic human need. Hence comedy youtubers mostly do good in terms of subscribers & views. Bigger wants & harder goals gain more engagement. Example: Building 8 pack abs is hard. But the following that professional bodybuilders are able to attract is mind-boggling. The reason is simple, a very few people can do it. Creating wealth is hard. Hence entrepreneurs who have been there & done that receive a lot of following & engagement. Inspirational Content also receives a good amount of engagement, as they help to overcome hard challenges. SuperCars & Luxury receives a good engagement as well as they align directly with goals that people aim for.

Consider gaming as an example. Playing a game with easy rounds is boring, You will uninstall if there is no challenge at all. Game developers know this. Hence they scale the difficulty up with every round. Why? When a gamer tries a level 10 times & cracks the level at 11th attempt- what happens? Again, dopamine is released & that “great feeling” is addictive. The feeling of overcoming what was HARD to crack is addictive. A sense of joy that comes with it is addictive. 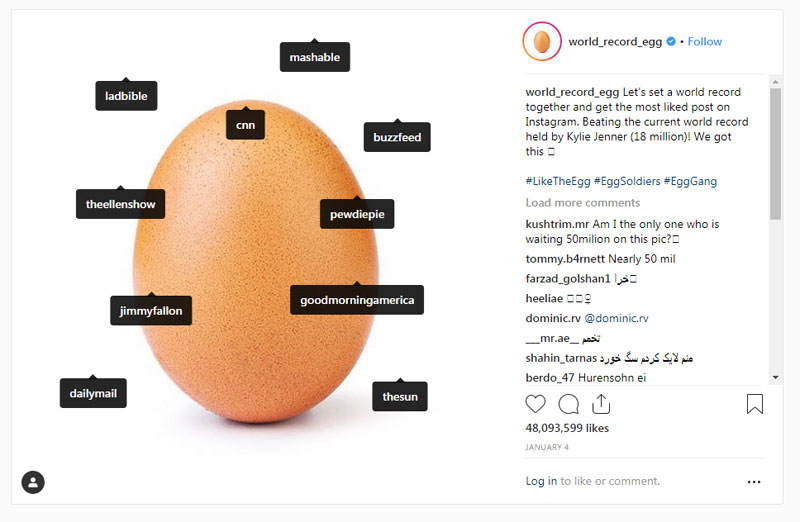 AIDA technique was used to design the script

Things like cars, models, landscapes, beaches etc are very common. But a picture of an egg is totally unexpected & hence would capture the attention of the user immediately.

That’s a great way to cut-off from all the noise & stand out.

The channel is verified which at the First glance creates a certain amount of authority & certainty. The script is written in a very friendly tone. The description has a good balance of power words as well which leaves the reader in a positive empowered state of mind.

The channel added a description with a HARD goal. As explained above, people love hard goals. People respect the courageous underdogs who dare to think & do big. A channel with just 1 image (that too of an egg) beating world’s top influencer Kylie Jenner – That’s a crazy hard goal. The description uses the word “we” to build a community named “egggang”. Humans love to be a part of a community. We love to contribute & achieve hard goals via teamwork. We love to unite & compete with hard opponents. The egg, in this case, was the underdog & kylie jenner, the top spot.

The last line “We got this!” is a slight motivator which gives the required push. It’s a kind of future pacing tactic.

All this can be compared to the t-series vs pewdiepie youtube war where people divided themselves into 2 communities in order to fight for a hard goal: taking No.1 spot on world’s largest video sharing platform- Youtube. People love to unite for a common goal. The people have the power to either make or break either of the two channels. They enjoy the power. They are the ones who can make an impact.

For example sake, take Sachin. Sachin was not only a player. He was an emotion. An emotion that connected a billion people despite all the differences, disputes & borders. All that was possible because of a common & hard goal that united people with a sense of belonging & oneness. That’s how powerful community building really is.

The early human was used to hunt in groups & tribes. They knew that they can’t fight the wild animals like tiger one on one. Hunting in groups was our last hope. That same instinct is still present in the masses. The so-called “Herd Mentality” still drives our daily decisions. Wanna buy a new phone?, there is a good chance that you will check out the BestSellers. Herd mentality is only bad if people start taking decisions without thinking & proper logical analysis.

This is not the first time the internet has helped an underdog achieve a crazy & hard goal. Previously same thing happened on twitter as well. A very funny post indeed. Check here.

Remember the good old days while you were a school going teenager? Teaming up & involving the entire class in a crazy mischief plan was not an uncommon scenario. The thug-life that we all lived is a living example that humor can form a good basis for high amounts of engagement.

Further, check the tags. All tags are from the top pages on Instagram. That’s a good traffic source. These channels have a huge following. Tagging them increases the post visibility to a huge extent. (especially when the post is gaining a lot of engagement)

The team behind used a vast network of influencers to propel the growth for the egg meme.
That gave them a jumpstart. Further, the news, media & influencers boosted the posted by creating an internet buzz around the topic.

Even if one of those big channels liked the post, that would create a ripple effect. People follow their idols & influencers. 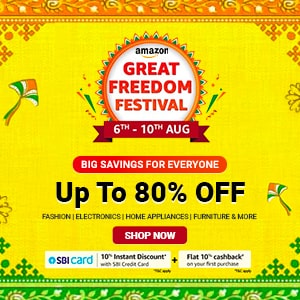 Best Neck Pillows for Travel in India for 2022